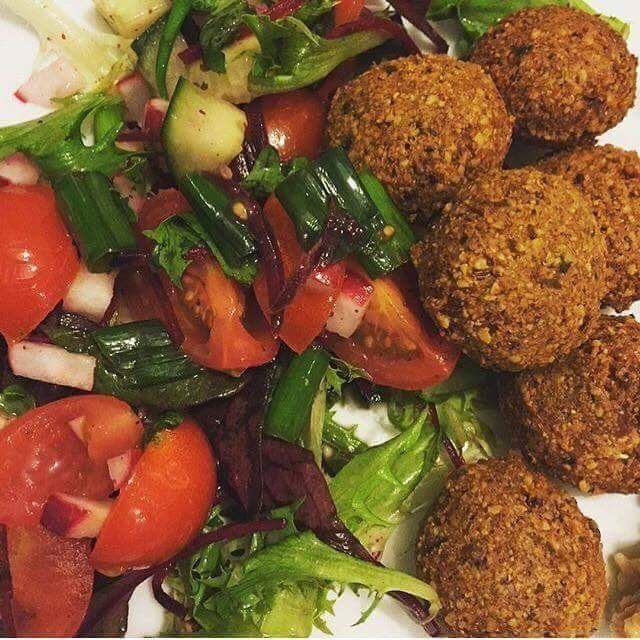 Hereford Vegan Fair Back for the Fourth Year

Veganism is greatly increasing in the UK. It is defined as The Vegan Society as “a way of living which seeks to exclude, as far as is possible, all forms of exploitation of, and cruelty to, animals for food, clothing or any other purpose.”

Vegan diets are continuing to rise. Research conducted by The Vegan Society showed that the number of vegans in Great Britain have quadrupled between 2014 and 2019. In 2019 it was reported that there were 600,000 vegans in Great Britain (1.16% of the population). It is not discriminating to certain ages either. The Vegan Society reported that 10% of children between the ages of 8 and 16 are now vegan or vegetarian.

Back this year by popular demand and success from its previous years, Hereford Vegan Fair is back for the fourth year running. On Saturday 7th March from 11am – 4pm, Hereford Vegan Fair will be at the Shire Hall in St Peters Square. It will be promoting local, independent businesses, all the while raising money for local animal charities. There is set to be many wonderful stalls selling hot food, cakes, eco-friendly products and much more. Confirmed stalls so far are:

A local Herefordshire family run business selling Indian vegan street food. Their “chaat” (Indian snack) will be made up of food such as: veggie pakoras, samosa chaat fried sandwiches and dressed green goddess salad available to be tried.

Hereford Vegan Fair will be an important day for Sarah and Michael who are new to the street food business. Not letting this deter them, they will be there for their first appearance this year. Despite being new they have been passionate about mouthwatering vegan food for a long time and are looking forward to delivering it.

On their menu there will burgers, hotdogs and lots more. Come and try their gluten free, vegan jackfruit and chilli nachos. Indulge yourself with a BBQ rib burger with Applewood cheese and slaw and fresh pickles. Everything on their menu is served as generous portions and bursting with flavour.

Back for their third time, Chaaboo, a small Herefordshire based business will be showcasing their British handmade soap and shampoo bars. Their ethos is to treat your skin and help the environment by using carefully selected ingredients and rejecting ones like palm oil.

If you want to do your bit to help the environment then come along and check out the cruelty free, vegan-friendly hand crafted tea soap.

Get Your Head Out of the Sand

Providing a large range of cork products, Get Your Head Out of the Sand uses a natural sustainable alternative to leather also known as “vegan leather”. This material is highly durable and water-repellent. It is also incredibly stain resistant. They sell bags, purses, wallets, dog collars, belts and much more.

Open Heart Studio specialises in wonderful hand-made vegan chocolate and will also be back at the Hereford Vegan Fair for their third time this year. Also to be tried will be various handcrafted cacao (cocoa bean) treats. Asha, from Open Heart Studio said “it is believed that cacao opens your heart and allows a connection to the universe and so we want to open our hearts whilst making every bar and to offer a connection to everyone who enjoys these amazing love filled bars! Our chocolate is always vegan and free from refined sugar and our packaging biodegradable.”

If you are a chocolate lover or you simply want to satisfy your curiosity then come and check out Open Heart Studio.

These are just a few of many food and craft stalls that will be at the Hereford Vegan Fair this year. Entry is free. 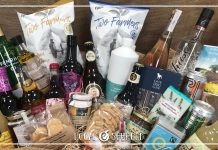