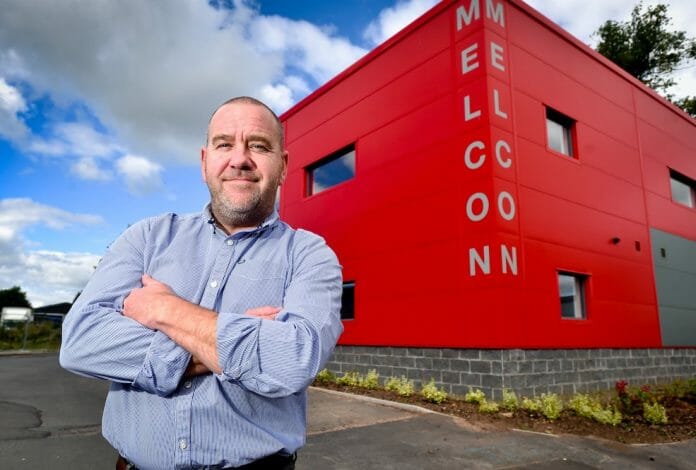 An expanding electrical specialist has relocated to purpose-built offices on Hereford Enterprise Zone, a move it says has helped “future-proof” its business.

The relocation has also enabled electrical engineering firm Melcon to take on a new member of staff with further expansion planned for the coming months.

Melcon managing director Chris Williams said the company, which employs 24 people and boasts Heineken and Kingspan amongst its clients, decided to move last year after outgrowing its former base in Hereford.

“I first spoke to the Enterprise Zone team in May 2017 to confirm I wanted two plots of land and we had built our new site and moved in by the middle of this March,” said Williams.

“The whole process could not have been made easier. The team at the zone responded positively to everything we wanted to do, made sure no barriers were put in our way and worked alongside us throughout the entire project.”

Williams said the second plot of land the company had bought on the zone allowed for further expansion as it developed the consultancy side of the business.

“We have been able to future-proof the business through the move. We now have custom-built offices with all the space, equipment and facilities we need, as well as the land to expand as we continue to grow.

“The new offices have certainly helped raise our profile and the lean decision-making process at the zone has ensured the move was as straightforward as possible.”