John Campion – West Mercia Police & Crime Commissioner, tweeted a message this morning in response to an incident that has seen a police officer killed whilst responding to reports of a burglary in Berkshire.

West Mercia PCC@WestMerciaPCC·2h Devastating news this morning about the death of PC Andrew Harper. Our thoughts are with his family, friends and colleagues in @ThamesVP @TVPFED @TV_PCC and the wider policing family at this awful time.

Ten people have been arrested on suspicion of murder after a police officer was killed while responding to a reported burglary in Berkshire.

PC Andrew Harper, from the Roads Policing Proactive Unit based at Abingdon Police Station, was on duty when he died.

Thames Valley Police said a 13-year-old boy was among those being held in custody at different police stations across the region. 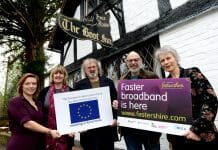 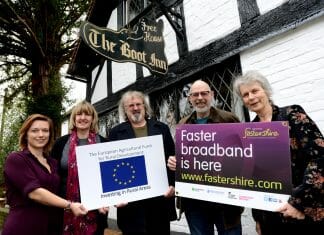