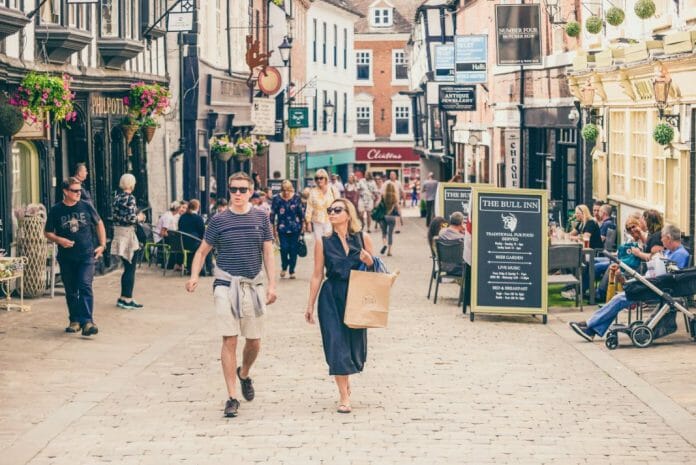 Our friends over at Shropshire Live have been highlighting how #Shrewsbury appears to be ‘bucking the trend’ by recording an increase in footfall during 2019.

The number of visits to Shrewsbury town centre recorded by footfall cameras was up by 0.3 per cent last year, compared to an average national decrease of 3.8 per cent.

Figures released by Hereford Business Improvement District showed that footfall in #Hereford in the week leading up to Christmas was 8% down on the previous year.

Your Herefordshire is currently part of a group of organisations that are working together to launch a Christmas Market at a location in the city centre this year. The early discussions have been positive and we will keep you updated.

What could Hereford and our market towns do to attract more people?