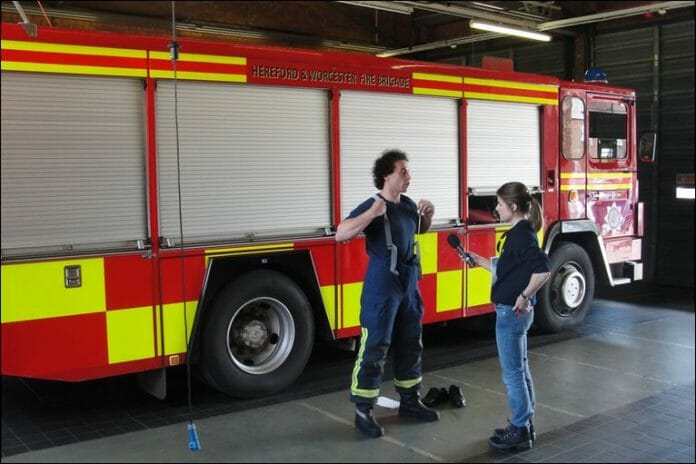 Crews at five stations in Herefordshire and five in Worcestershire are now enjoying the benefits of using the latest additions to the Hereford & Worcester Fire and Rescue Service fleet.

Each fire engine includes a 3,000-litre water tank, increasing the volume by 40% – and the weight of the fully loaded vehicle to 15 tonnes.

The latest cutting gear and radio systems can be found on each vehicle that is also provided with a 3,000-litre dam, to enable water to be stored while more is collected.

“It’s a welcome investment in firefighting in the two counties and comes after 12 months of planning,” said Neil Lilwall, the Station Commander at Ross-on-Wye Fire Station who was involved in the design of the new fire engines.

“The crews have much better tools to use for their job and it gives them much greater flexibility.

“It’s a great morale-booster for the staff and for rural firefighting.

“The fact that the pump has got so much more water on-board means that crews can attack a fire with much more confidence while waiting for a water supply to be established.”

“It’s a great commitment to the retained service and the crews are delighted.”

Area Commander Guy Palmer said: “This £2.5 million investment demonstrates the commitment from the Fire Authority to deliver a first-class service not only to the communities of Herefordshire and Worcestershire but also to empower our staff with the right tools and equipment to be able to do their job.” 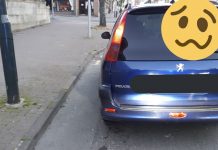