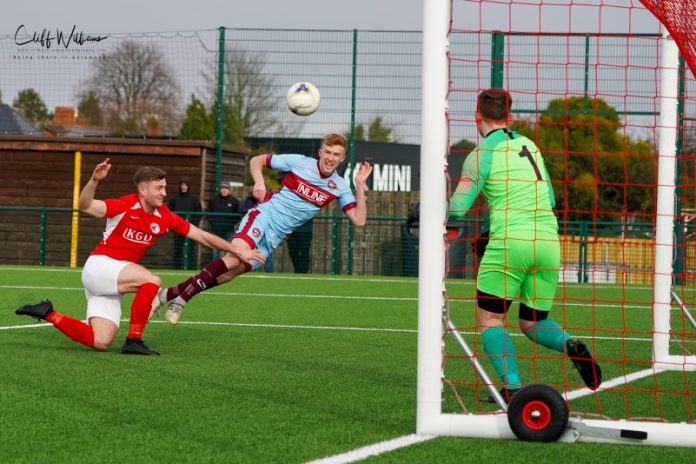 Hereford Pegasus were leapfrogged by Malvern Town in the race for promotion after the visitors put in an incredible performance to win 7-1.

Harry Clark scored a hat trick for the visitors while Kyle Panniers scored Pegasus’s only goal of the game.

Man of the match Clark said:

“This is how we should play every week,” beamed Clark. “We responded brilliantly to the defeat in our last game and made a real statement with this result.

“For me personally it has been good to get back into scoring goals in the last couple of weeks and it’s always nice to grab a hat-trick.

“I’ve been through a bit of a dry patch but hopefully that is behind me now as we prepare for the run-in to the end of the season, with some big games coming up.

“The backing that we get, both home and away, is massive for us and really pushes us on to perform every week. We had another great following at Pegasus and that helped us get the result to leapfrog them and take top spot.

“It’s a position that we will be doing all we can to hold on to between now and the end of the season.” 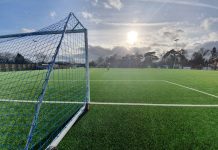 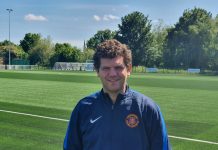