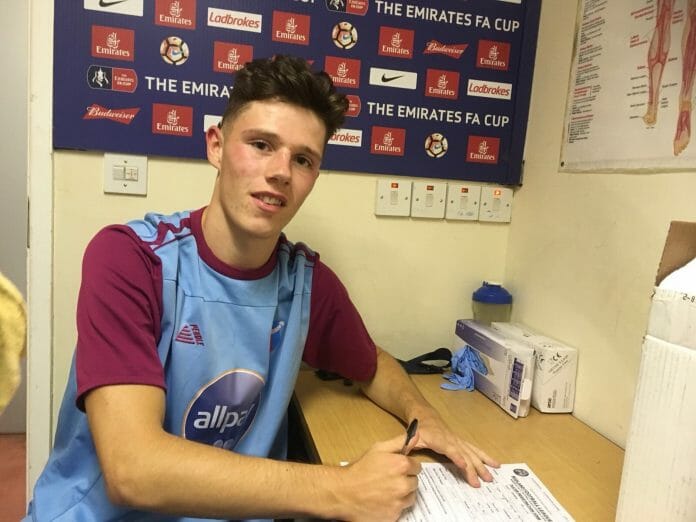 Westfields continued their preparations for the forthcoming season with the signing of George Hayes.

The former Hereford youngster had the following to say:

‘Pleased to have signed with Westfields as its somewhere I can develop as a player. Now looking forward to an exciting season ahead’

Westfields kick off their Midland League campaign at South Normanton this Saturday. 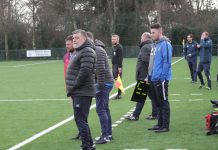 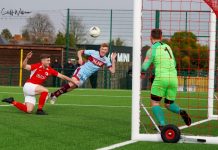 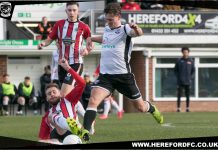