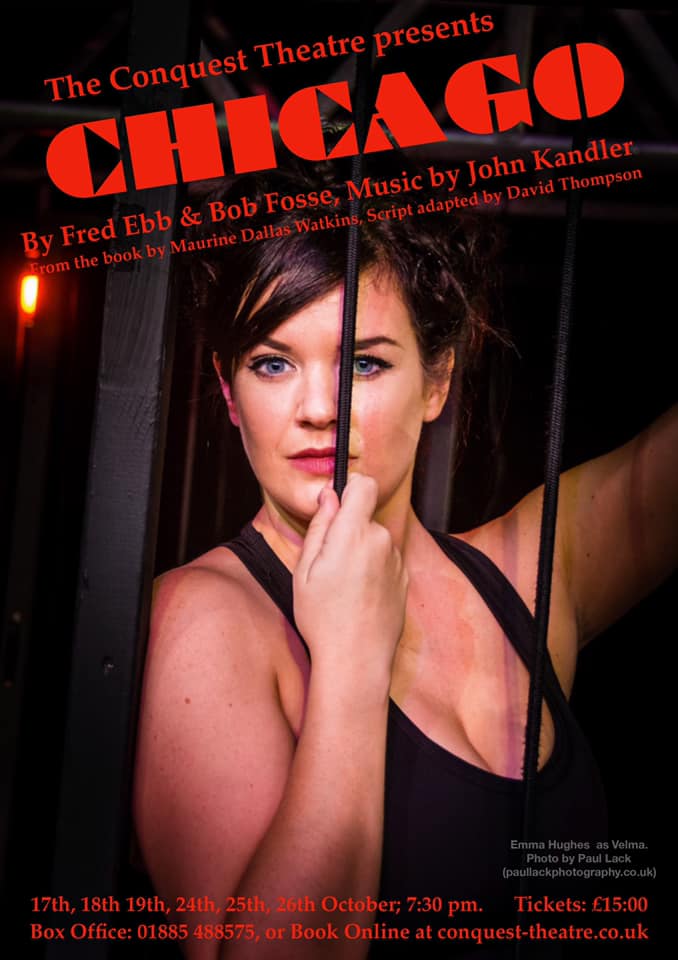 The Conquest Theatre, in the quiet Herefordshire town of Bromyard, is donning its Razzle-Dazzle this month and welcoming patrons in to sample a taste of Chicago After Midnight as the fully amateur cast present the Broadway classic – Chicago.

The show follows the intertwined stories of murderous jailbirds Roxie Hart (Emma Green) and Velma Kelly (Emma Hughes) as they battle for the media’s attention, punctuated with some unforgettable musical numbers, well choreographed (and vivacious) routines and, of course, fishnets and flappers a-plenty.

As an avid fan of all things musical and cheesy I really appreciated the way the whole cast approached the production with their tongues firmly implanted in their cheeks. It’s tough performing Am-Dram at the best of times; everyone has families, day jobs, physical and vocal limitations, and comfort zones, but nobody took themselves too seriously and the fun had on the stage oozed across the auditorium. Yes there were one or two bum notes, and yes there may have been a couple of spacing issues in the dance numbers but everyone remembered their lines and the show went on with gusto.
I’d have liked to see the leading cast members with a mic of some sort – singing solo over a live band, while dancing, is incredibly tough and I felt that some amazing vocal opportunities were lost beneath the brass.
Saying that, however, the supporting cast were brilliant. Some really big musical numbers were attacked with the gusto and exuberance you’d expect from the pros and the sassy attitudes of the jailbirds were straight off the Block.

I always like to make special mentions, and aside from the fabulously talented leading ladies and zealous performance from sleazeball lawyer Billy Flynn (Hugh Farey) I felt that hapless Mr Cellophane – Amos Hart, played by Sam Jenkins, was brilliant. Strong vocals, perfect characterisation and excellent timing.

It’s always great to see the community doing what it can with what it has, and The Conquest’s Chicago really does channel that spirit.

Tickets are still available for performances on 19th, 24th, 25th and 26th October from www.conquest-theatre.co.uk/ 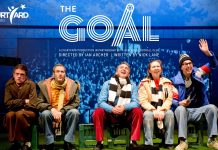 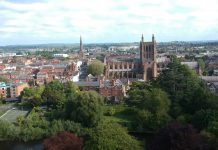 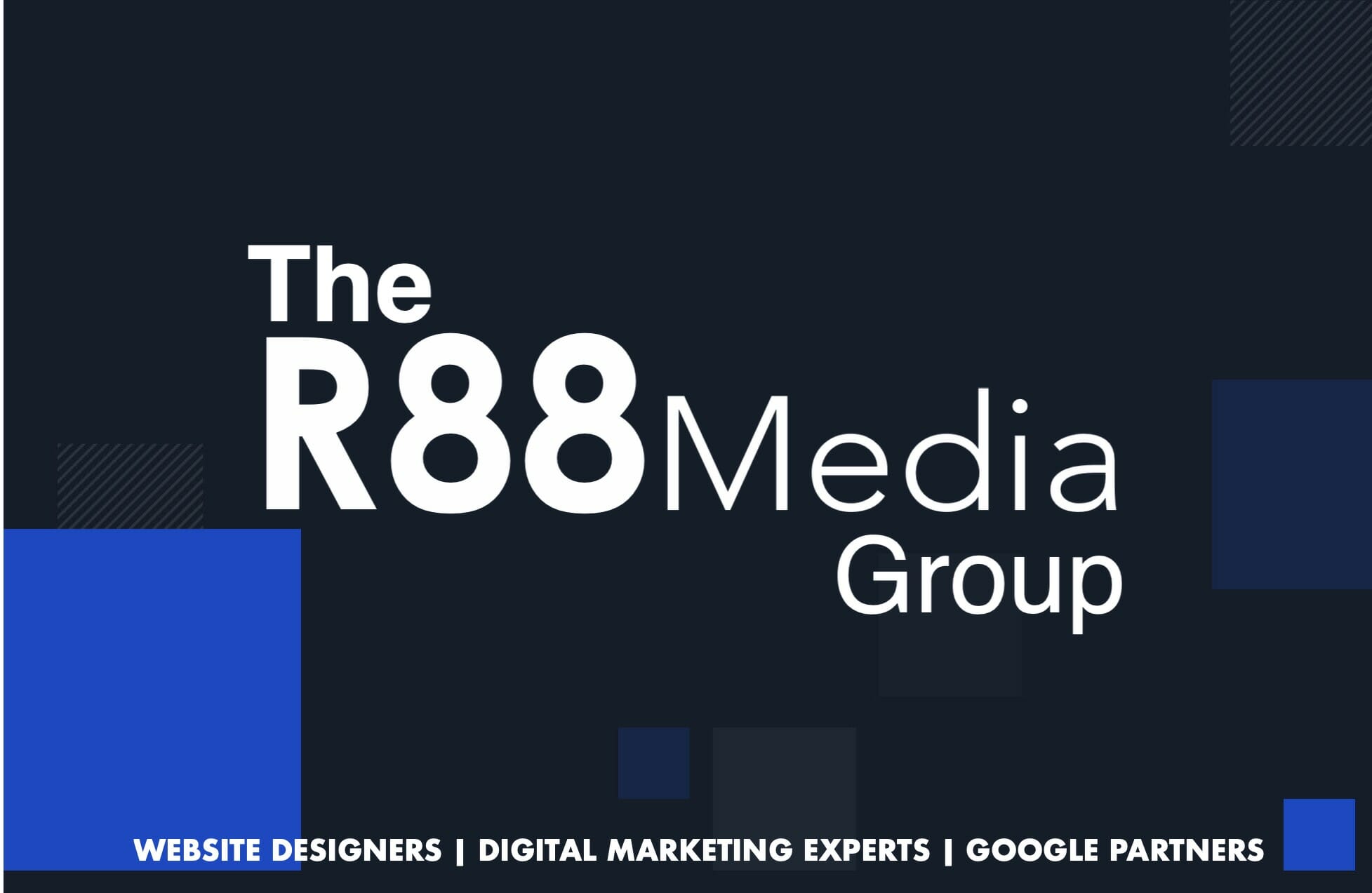