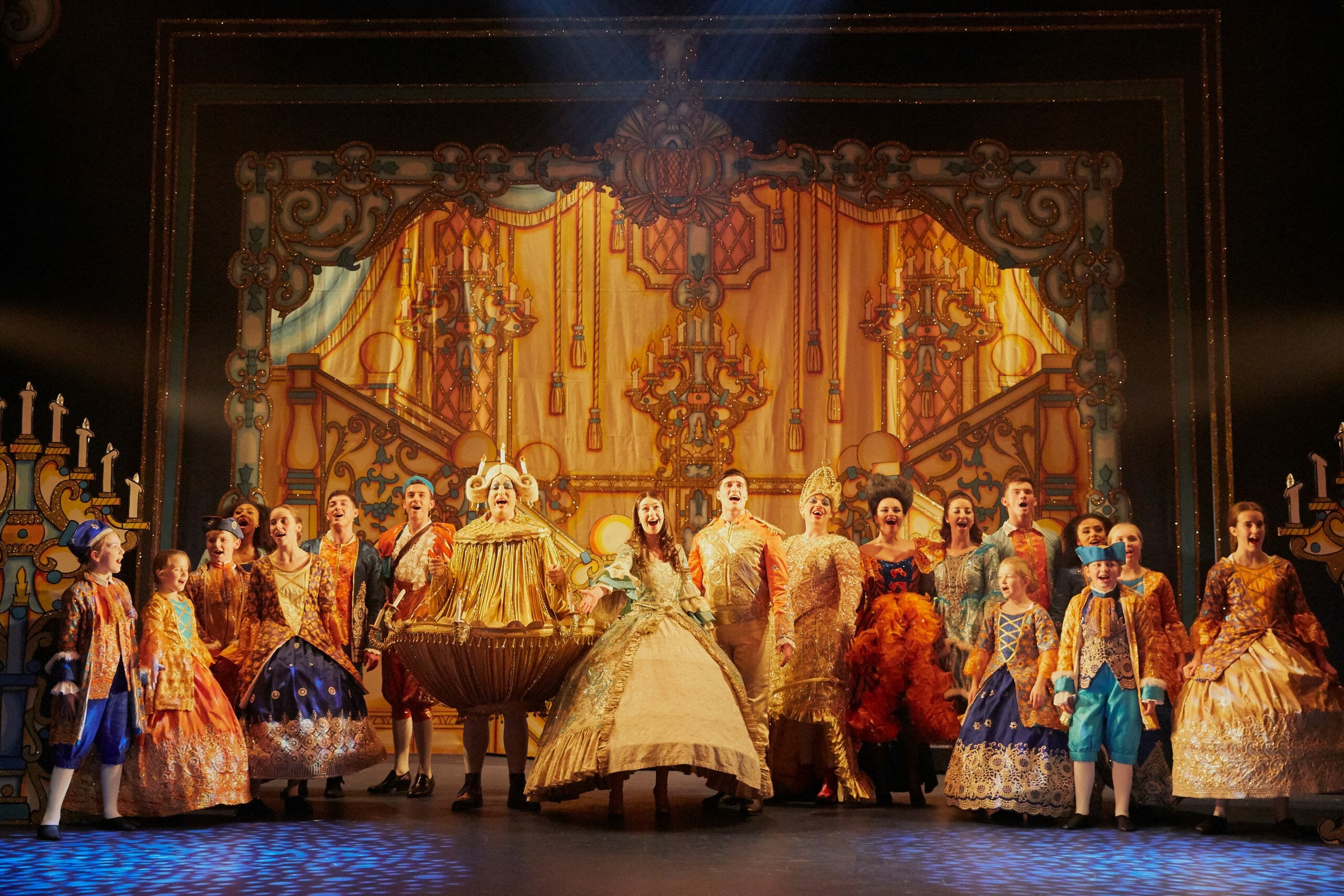 A good Cinderella story needs a few basic things: a handsome prince, wicked stepmother (complete with an aesthetically challenged stepsister or two), a fabulous fairy godmother and, of course, a beautiful and downtrodden heroine. It’s all very lovely and twinkly and magical – and we’ve all heard, or seen, one version or another. It’s all very samey.

Until it falls into the creative little mitts of Lyndsey Maples and Estelle Van Warmelo; and their super skilled team of designers, choreographers, musicians and technicians. The classic tale is brought bang up to date by the Courtyard’s Panto pair and, although it sticks to the general story for tradition’s sake, the social and environmental messages embedded within it are particularly relevant for 2019.

Orphaned Cinders (Isabella Rubin) lives with her wildly jealous botox-addicted stepmother (Melanie Stevens) and not-very-ladylike stepsisters Fousty (James Witt) and Fidge (Ellis Kerkhoven). She enjoys a simple, if slightly exploited, life on the banks of the River Wye – feeding the hedgehogs and quietly saving the world one furry creature at a time with her bouncy Bristolian best friend Buttons (Mikey Wooster) – until the ever-so-sweet (but slightly accident prone) Earth mother Eridani (Emily Louise Connor) gets involved. Cue handsome Prince (Rory McCollum). More interested in the comparative stellar mass of Ursua Major than finding a suitable bride, the Prince is shoehorned into holding a party to find the woman of his dreams.

Obviously many things stand in the way of true-love; even after liposuction the Uglies present a rather large leopard print covered obstacle, and that obsessive Stepmother isn’t giving in easily either. A glass slipper that isn’t really glass, a very helpful “Amazin” delivery driver and a whole host of random and entertaining goings-on occur along the path to Happily Ever After.

Rubin’s performance has gone from strength to strength since I saw her last as Wendy in Peter Pan, and she makes a beautiful and headstrong heroine. The love/hate chemistry between Witt and Kerkhoven is pure comedy gold throughout, although the pairs bathroom scene left me wincing in sympathy. Ouch!

Special mentions to the four especially lovely and talented dancers Chloe Jane Nestor, Honey Joseph, Herbie Kinsey and Luke Canavan; all absolute stars both vocally and visually. And of course no Panto would be Panto without a cast of exceptional local children.

As always, the super sparkly set and stunning costume really delivers that Panto magic, and the orchestra of 3 (yes there’s only 3 of them making all that noise!) fills the auditorium all the way to the rafters with both original music and recognisable reworks. The choreography and slapstick stage combat scenes are just spectacular too, exactly what you expect from a Pantomime from this seasoned creative team.

Perfect for a festive family evening, with something for everyone, the Courtyard Pantomime Cinderella runs until Saturday 11th January. 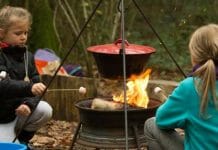 WHAT’S ON? | Adventure Club at Queenswood 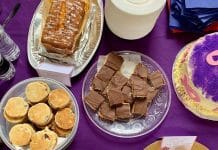 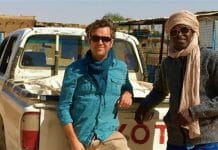 WHAT’S ON? | An Evening with Phil Cox – captured in Sudan

11/01/2020
Herefordshire will be home to the UK’s leading centre of excellence in cyber security – a £9m state-of-the-art hub supporting innovation and...

NEWS | Drop in session for flood affected residents and businesses...