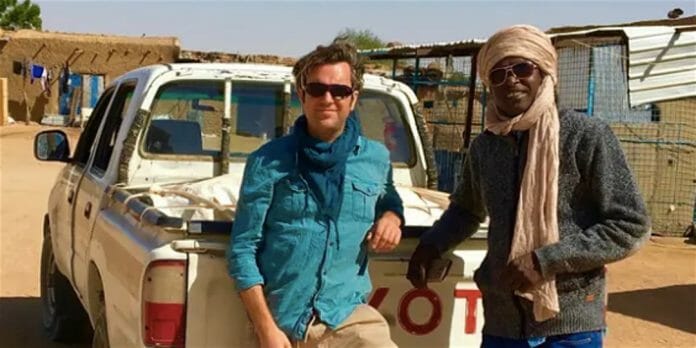 ‘Twelve years after reporting on the conflict in Darfur, film-maker Phil Cox returned. But this time, the Sudanese government put a price on his head’

Join us for an enthralling evening with award winning journalist Phil Cox who was captured, tortured and held in Sudan by government forces in 2016 with his friend and colleague Daoud Hari.

His incredible story and film will leave you on the edge of your seat so don’t miss it!The £15 per person ticket price includes a chilli and a beer with all proceeds going to Team Frank, a fund set up to support a 12 year old boy from Hereford who is currently suffering with Osteosarcoma and his family in their gruelling cancer journey. https://www.eventbrite.co.uk/e/an-evening-with-award-winning-journalist-phil-cox-captured-in-sudan-tickets-86333916067 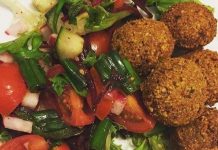 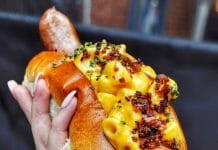